p style="text-align: justify">Bibenda, the indisputable guide to Italy's best wines takes on a new format with its 2016 edition 'Tesori d'Italia.'

The bible for lovers of Italian wines is now available exclusively online thereby abandoning its traditional book for a newer digital format, a version available to many more readers all over the world. The latest edition presented by the Fondazione Italiana Sommelier (Italian Wine Tasting Association), Bibenda 2016 – Tesori d'Italia (Italian Treasures), just came out this past November and has already sold over three million copies. 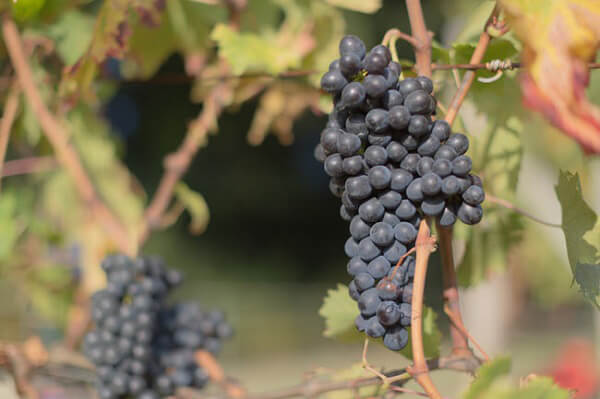 The Bibenda wine guide is considered an indisputable classic for all those fascinated by the best Italian wines. Moreover, only the strictest evaluation criteria of the Italian Association of Sommeliers (A.I.S.) are used to select the wines for the book making it the reference for professional sommeliers as well. Thousands of wines are tasted and the best are presented in each year's edition. Besides describing the individual wines, the guide also pairs them with the best foods ranging from typical traditional cuisine to some of the most innovative dishes. 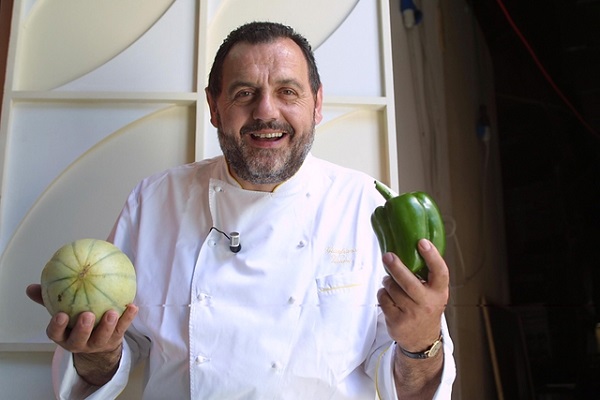 The event to present Bibenda's 2016 edition was held in Rome this past November during a dinner, with dishes prepared by top chef Gianfranco Vissani, and coincided with the presentation of A.I.S.'s top ten of Italian wines award for 2016. For those interested in tasting these excellent wines the winners this year were: Derthona Timorasso Sterpi 2013 by Vignetti Massa, Gattinara 2009 by Mauro Franchino di Gattinara, Barbaresco Asili 2012 by Ceretto, Metodo Classico Terzavia 2012 by Marco De Bartoli, Sassicaia 2012 by Tenuta San Guido, Tignanello 2012 by Antinori, Brunello di Montalcino 2010 by Le Potazzine, Custoza Superiore Amedeo 2013 by Cavalchina, Frappato 2013 by Occhipinti and Dut' Un 2012 by Vie di Romans.

The change to the new format has been epic for Bibenda, which has been putting out its guide for eighteen years now, and has made it even more accessible to wine enthusiasts around the globe. Thus far copies have been sold to readers in over 100 countries. The move has also had a positive effect on the environment as well, avoiding the destruction of 3027 trees necessary to print paper editions. Copies can be obtained by going to the website for Bibenda and following the instructions after which a personal code will allow users access to Bibenda 2016 via PC, smart phone, Mac or tablet at a cost of nineteen euros.

So from us to you – happy reading and cheers! 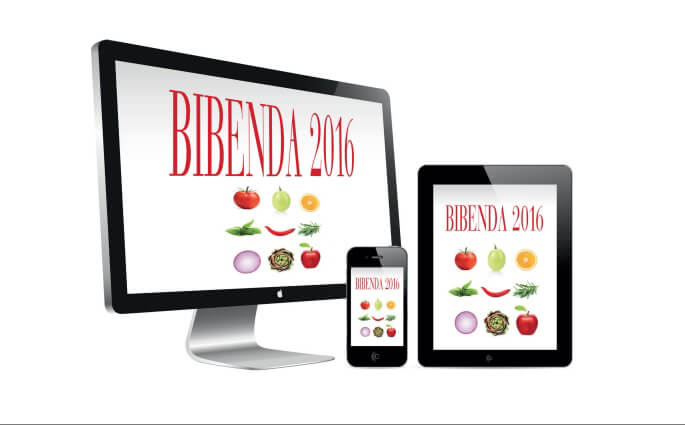